Well-known American folk singer, Jaymay came to Romania for the first time to give a charity concert, at Berăria H, a big concert hall.

Jaymay was born in New York and raised in Long Island. After graduating from Florida College in 2003, she returned to New York to begin her career as a folk singer. The New York Times called her a "big name for the indie universe." She has collaborated with great artists and composers in the music industry, such as Kevin Devine, Cheyenne, Dirty on Purpose and many others.

Together with Philip Mohn and Ole Amundsen from Norway and Cornelia Tihon from Romania, they held a charity concert to help the projects of the NGO Hand2Hand.

In addition to the concert, all those present took part in a film party conceived and directed by Sorin Lupașcu (recognised DJ of the 80s and journalist of radio, television and print media)

Sorin Lupașcu's invitation was to recompose our "film of films", each one, carrying its own emotions aroused by the films in question, by the memories of the viewers through soundtracks at least as famous as the films that they launched them.

Also, the painting exhibition "Prince and Beggar" (at its second appearance), inspired by the book of the same name made by ARTE students (www.expresive.ro), together with H2H Romania volunteers could be admired. brought the viewer into the pure world, full of love and smiles of children. 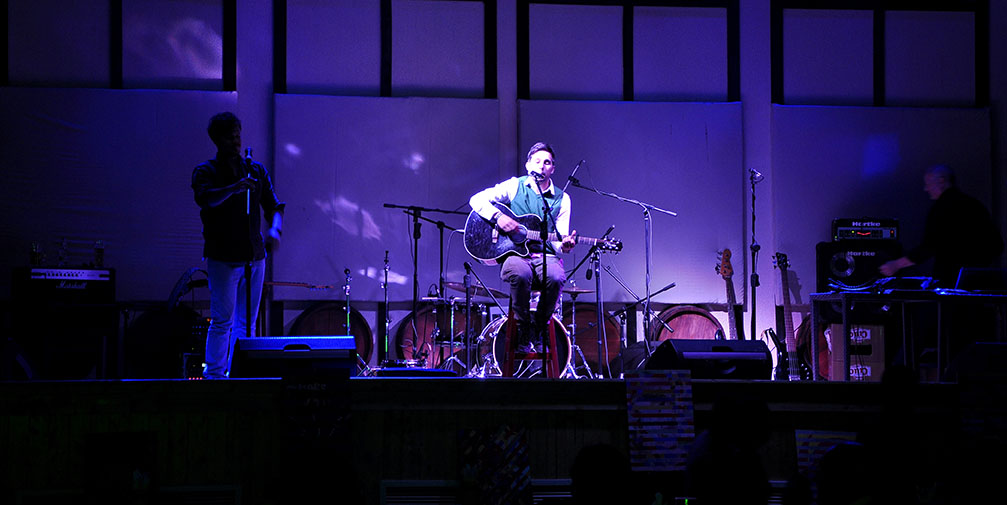 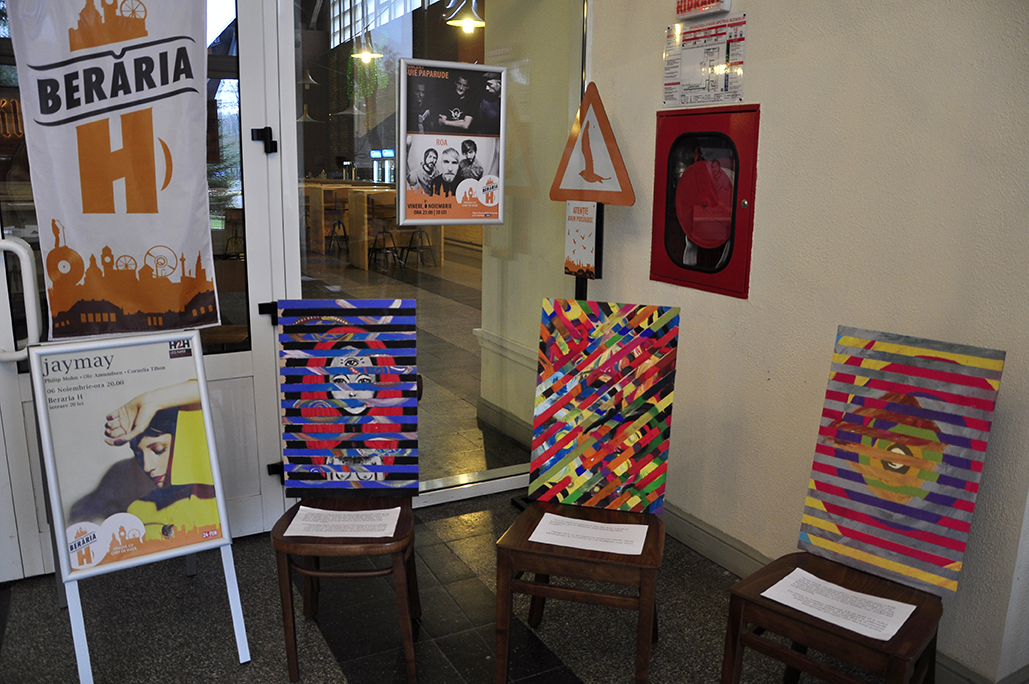 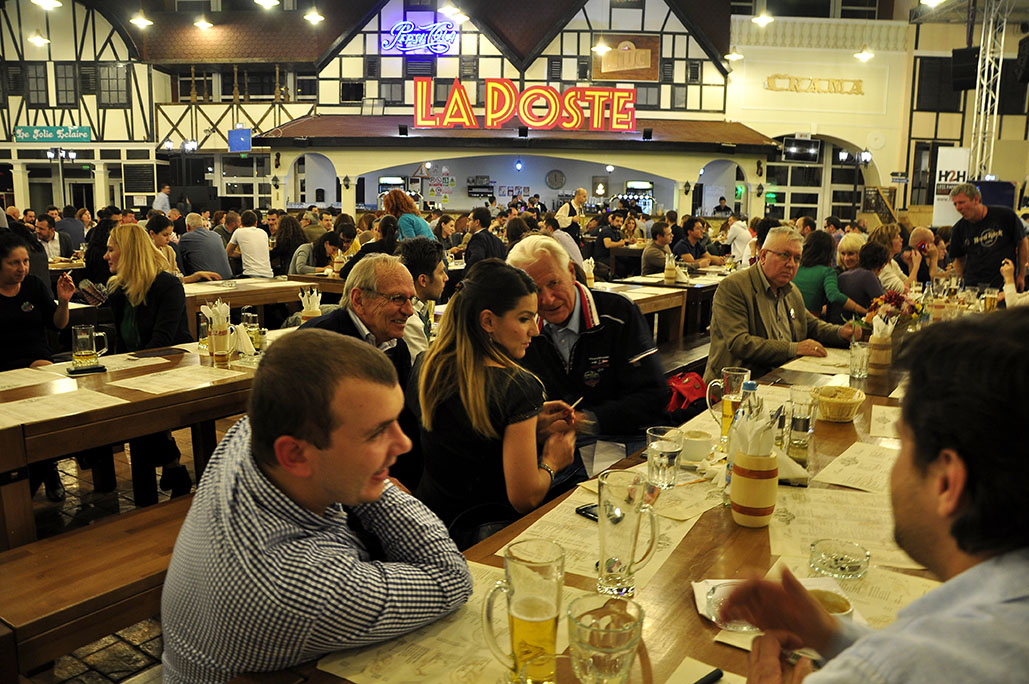 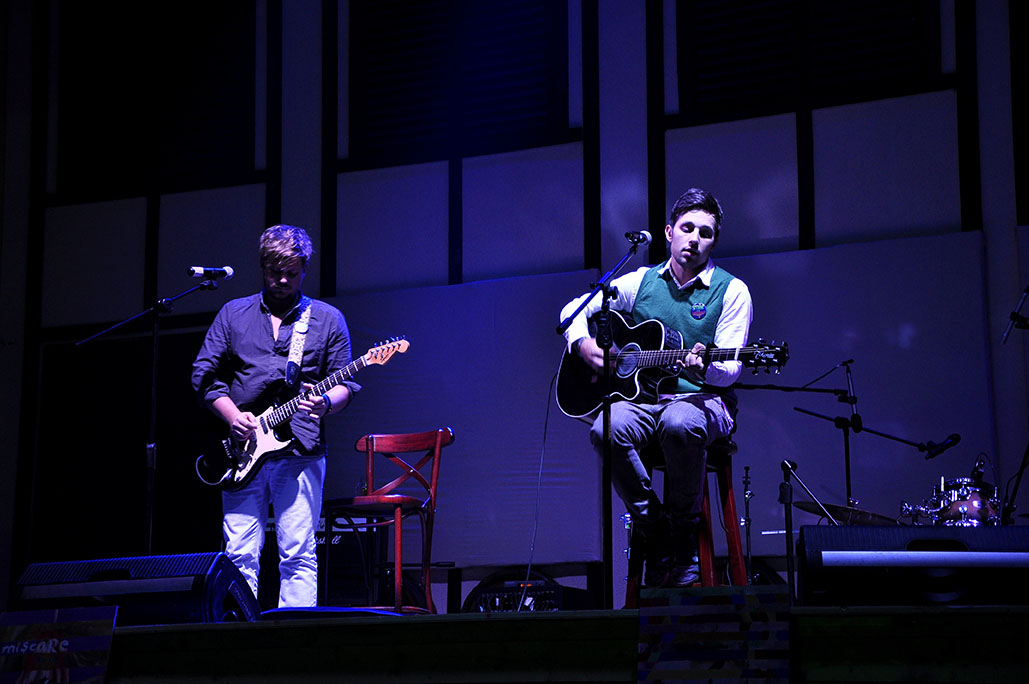 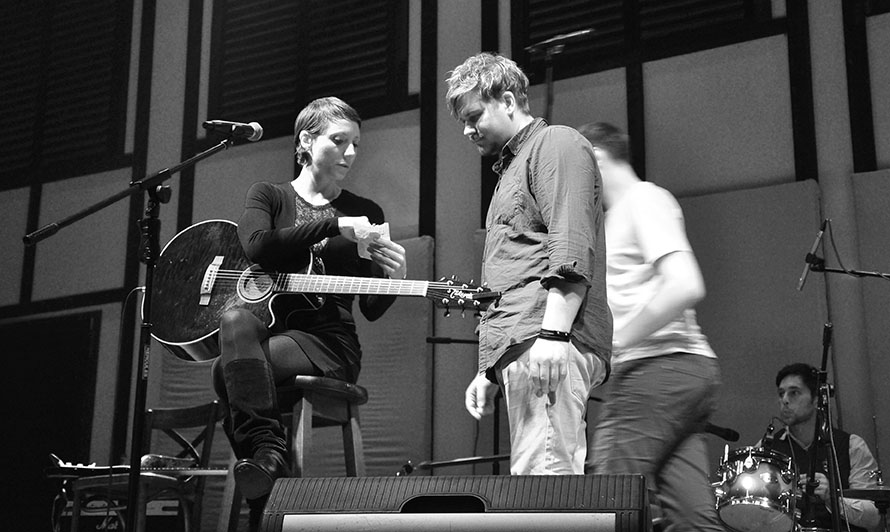 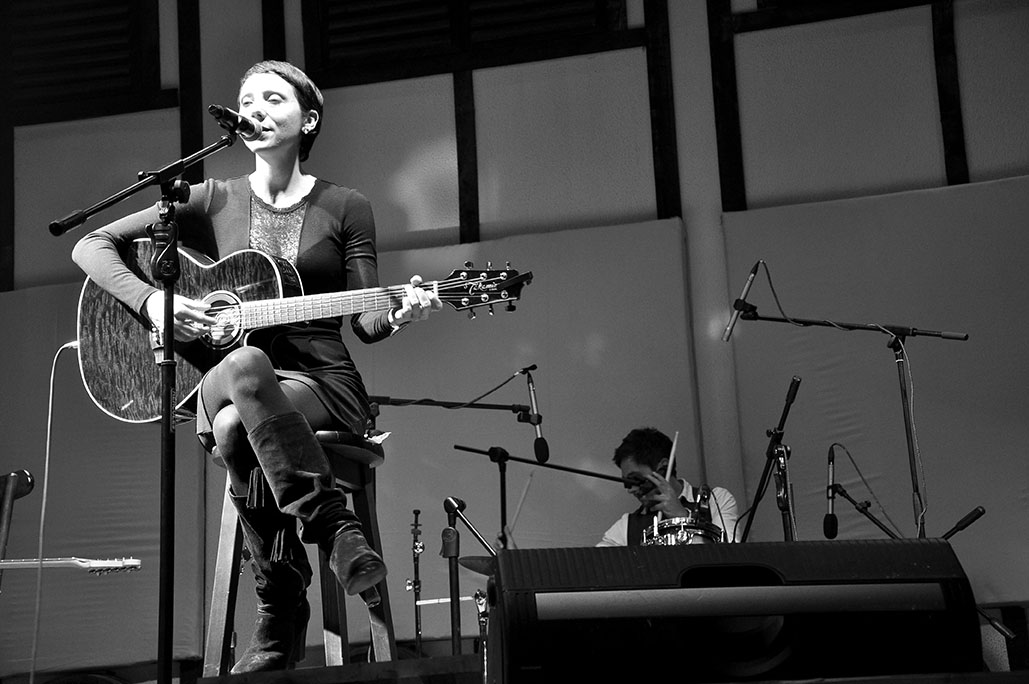 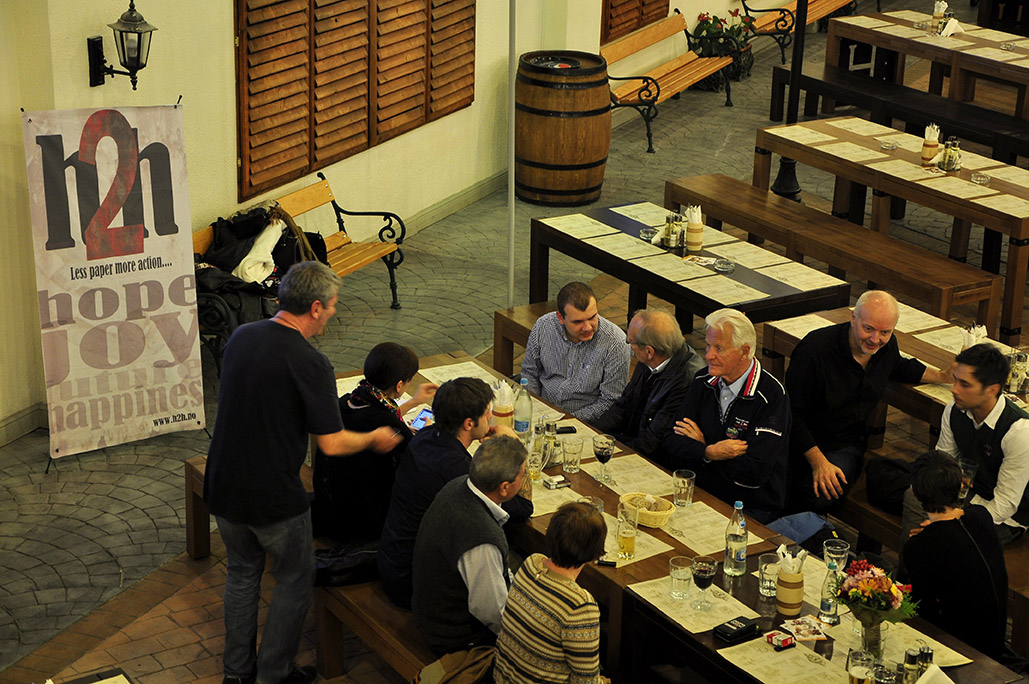 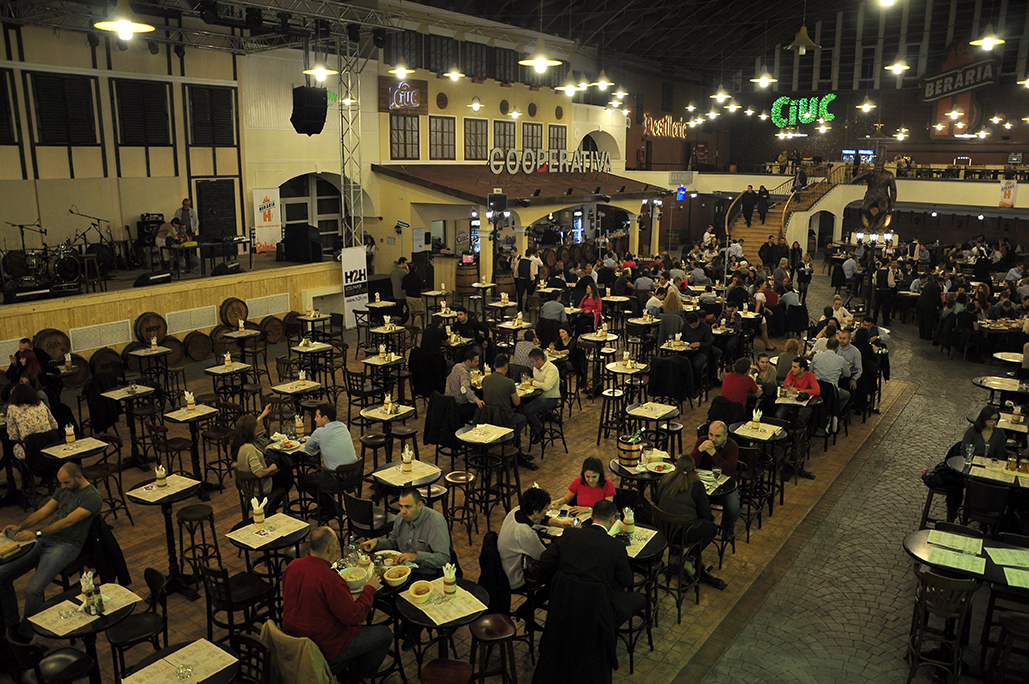 No items found.
Posted by

Your donations help us make a big difference in the communities we assist. Every single donation of money and time is deeply appreciated and every penny takes us further into the journey to change human life. We do everything we can to spend the least on administration so that we can go to the projects we are working on as much as possible.